When people think of our boss babe Brodie, they immediately think of braids! Brodie has developed a name for herself as one of the most creative and talented in the industry when it comes to this beloved hair technique, and we love having the best stylist Brisbane right here at Rokstar. A huge fan of this style for its amazing versatility, she has passed on her incredible knowledge and skills to the whole team and we all love nothing more than to get creative in the chair. Perfect for everything from the latest festival to a relaxed brunch to a night out with girls, it really is a look that can work for everyone.

With so many braid options around, our award-winning West End hairdressers have broken down a few of the most popular, and also show you some of the coolest looks we have seen recently.

This one is a classic for a reason. It is the most traditional three-piece braid and what most people picture when they hear the term. There is still a lot of versatility here as it can simply run down the nape of the neck with a sleek polished finish, or it can be teased out a little and tucked and twisted up into a chignon. Any braid adds more dimension and interest to the hair as opposed to a plain chignon or ponytail, so you can have fun with it. Playing with different thicknesses and positions around the face can make the look unique.

Now the Dutch braid, on the other hand, is what you might consider the more elaborate French braid. Instead of winding the hair over itself, it is wound underneath the other strands. This simple change has a big impact, making the braid flow outward so it has a 3D effect, popping off the head a little bit. It ups the drama and makes it easier to see and more fun to play around with. Don’t let the similarity to a French braid fool you though- these can be tricky!

If you are looking for a playful, fun and unexpected style, the fishtail braid is for you. The most obvious effect is that unlike other braids, this version looks like a mirror reflection of itself and more like a double braid. This works so well with some messy texture by teasing it out and loosening it up. It’s casual and has a relaxed, effortless vibe. It can be a little fiddly to create, especially on very long hair, but it is worth it for the edgy finish.

If you are looking for something super feminine but still sure to catch the eye, the crown braid is a way to add a little drama. Created from a traditional French braid, it is then twisted and wrapped up and over the top of the forehead, securing it with bobby pins along the way. The look is generally quite soft and with loose fame, framing pieces to leave it looking ethereal.

Very similar to the crown braid, the milkmaid braid is instead pushed back a couple of inches to rest more toward the middle of the head. Think of it as a twist on a headband, which has been having a definite red carpet moment lately. Paired with a centre part it’s a young and whimsical look, with a more traditional heritage. Not so keen on the headband look? Try a reverse milkmaid and focus the attention at the nape of the neck for a more subtle style.

For all your braid needs, Brodie and the team have you covered. We love to play around with the above styles to create a different look every time. Come in and talk to us about our best styling options and allow us to work our magic and create bespoke braids just for you. 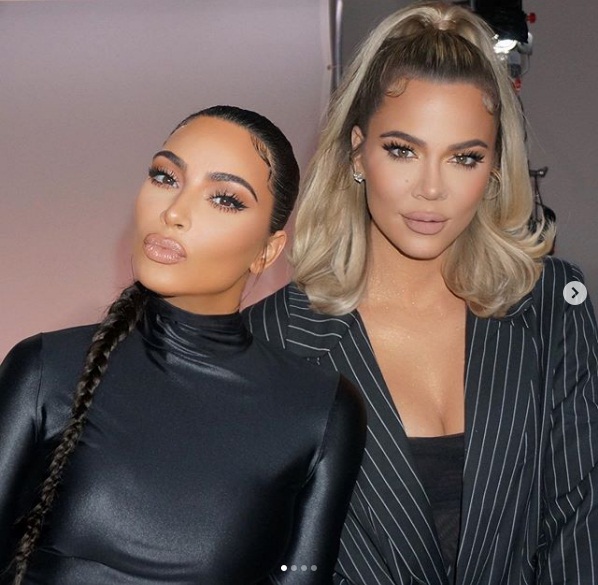 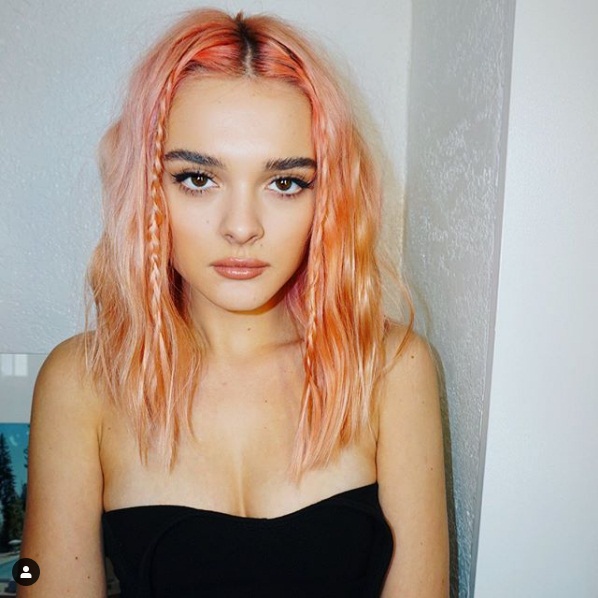 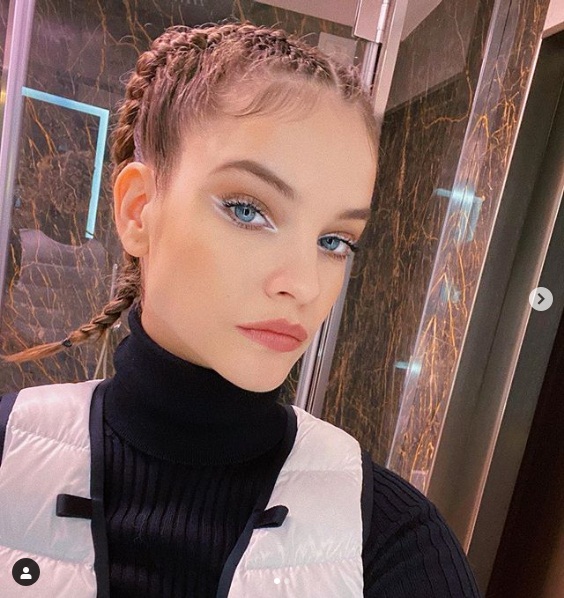 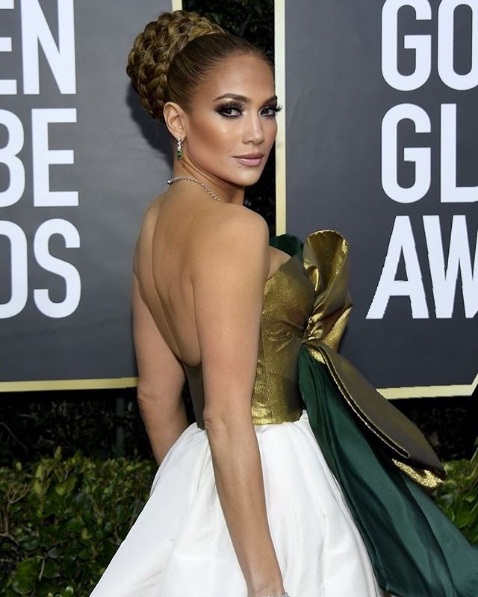 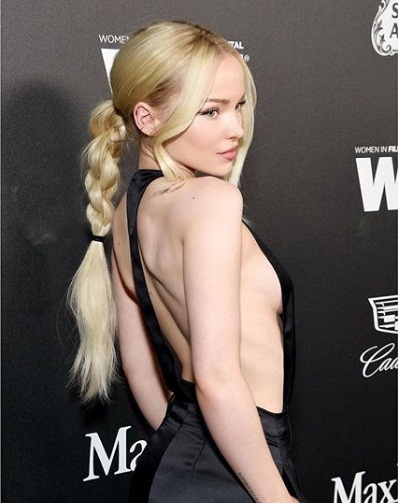 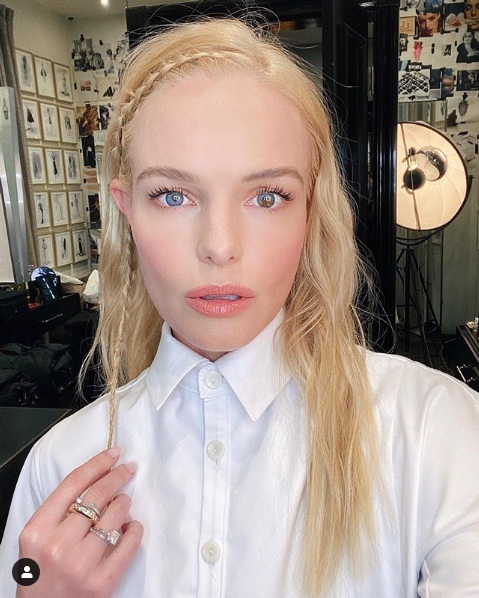 WELCOME TO THE BIGGER, BETTER ROKSTAR! ROKSTAR RACKS UP THE AWARD NOMINATIONS!

We have spread out our team and hours to limit the number of guests in our salon and adhere to one person per 4sqm.

Our new hours are:

We already adhere to strict WHS and salon hygiene but we have introduced a few more things to make you feel at ease. At Rokstar our team and guests’ health and well being are always our priority.